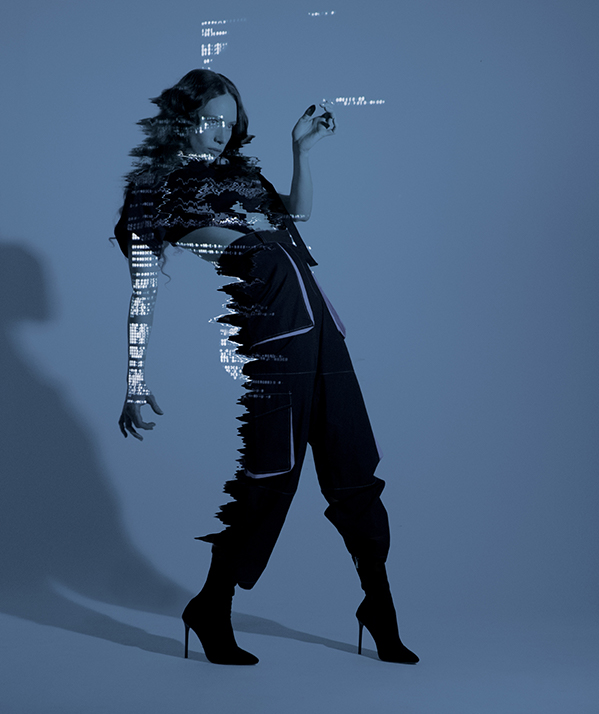 Byrke Lou holds a B.Sc. in Physics from the University Bremen. For her Bachelor Thesis she specialised in the field of Complex Systems, a domain of theoretical physics. For her thesis she numerically described a new mathematical model, which was suspected to open up a new class of systems. Subsequently she completed a M.A. in Digital Media at the HfK Bremen (University of the Arts Bremen). The program comprised media informatics, media theory, media design, interaction design, fine art and media art. She wrote a Master Thesis in the field of new media art. In the theoretical and practical part, Byrke Lou analysed how humans generate knowledge and which role culture, economics and technology play in the process. During her time studying Byrke Lou completed additional, extracurricular courses: Philosophy of sciences [University Bremen], electroacoustic composition [HfK Bremen], photography [HfK Bremen], generative art [UdK Berlin], sound art [UdK Berlin]. In 2015 she funded „movLab“ an open, interdisciplinary group, where people meet to discuss the impact of digitising human bodies, build diy electronics and motion capture systems and produce works of (performance) art. From 2017 to 2019 she created and held the first courses on VR and AR for music, performance art, space and fine art at the University of Arts (UdK) Berlin and maybe the first VR courses at an art university. In 2017 she was social media manager for Michela Magas, European Woman Innovator 2017 and advisor on innovation for the G7. Byrke Lou codes in over ten programming languages and speaks five natural languages.

The names of my works are full of numbers and mathematical symbols. There is a consistent logic and story behind these names. And because I often get asked about the name’s origin and meaning I would love to explain them here a bit.

When I studied physics I was immediately fascinated how letters and symbols were used to store meaning. We all know “c” as the symbol for the speed of light and we know “∞” to symbolize infinity. These symbols are abbreviations, which make discussing scientific topics (e.g. writing formulas) a lot faster. In a similar way “x”, “y” and “z” are generally used to store the values of a 3-dimensional Cartesian coordinate system. The Cartesian coordinate system is the coordinate system where three lines are perpendicular to each other. We often use it to define objects in 3-dimensional space.

In my work I examine how an increasingly virtual world will impact our future life. How will humans feel, think and move in virtual worlds? In order to find answers to these questions, I analyze the impact of a system consisting of computer hardware and code onto our experience. Whatever happens in the virtual, needs to follow not the laws of physics but the laws of computation. Currently electric computation, but perspectively possibly quantum computation and biological computation. My work’s names are the names of the coordinate systems and symbols, which will create the virtual space in which future, virtual worlds exist. 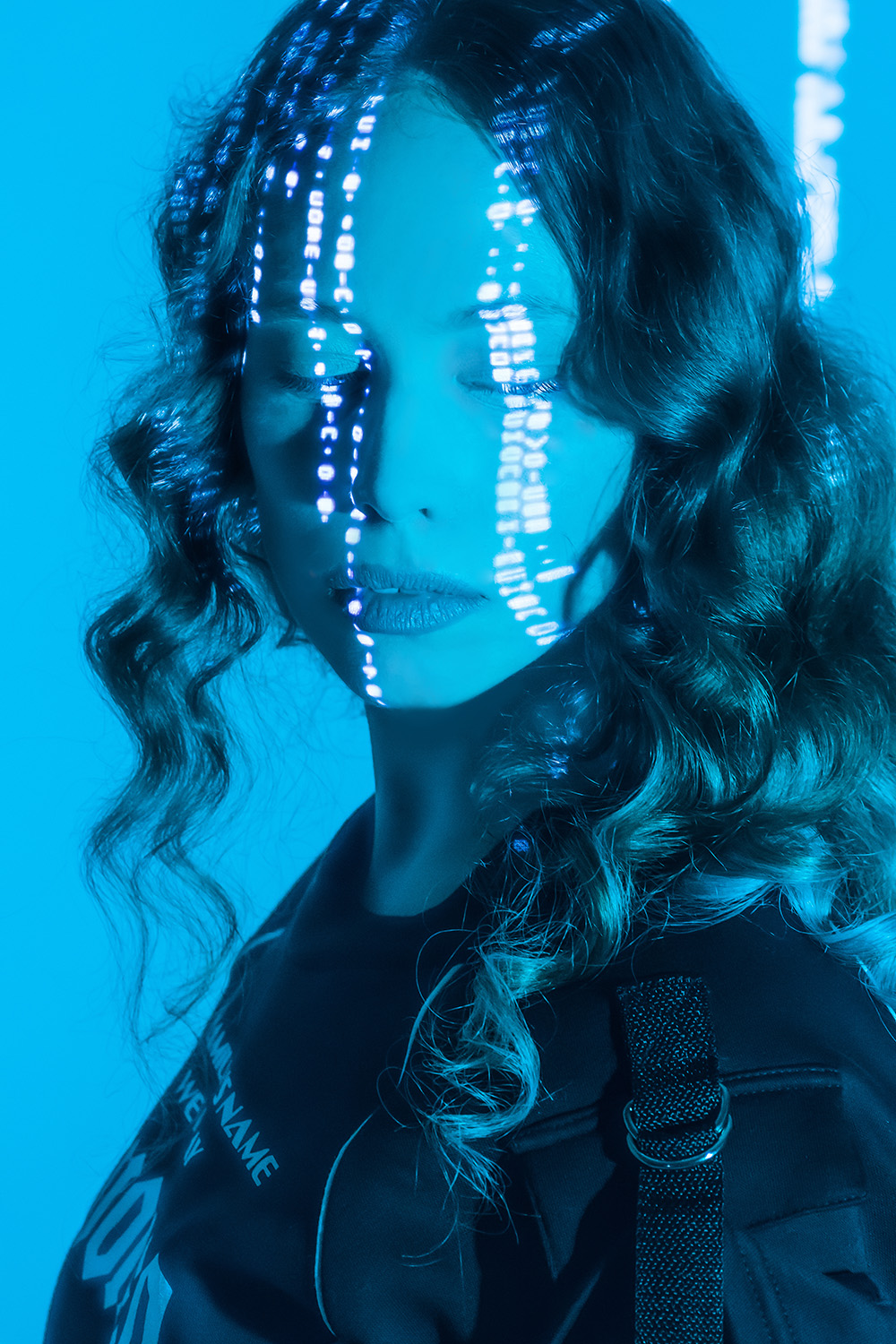